The first society was established in 1954 as The Society of Thoracic Surgeons of South Africa, under the presidency of Prof Walter Phillips.  This society represented the interests of the field of General Thoracic Surgery prior to the initiation of Cardiac Surgery in South Africa.  The initial enthusiasm and support waned over time and it was not until 1992 that the new society with its new constitution was promulgated under the driving force of Profs Ulrich von Oppell, John Odell and other colleagues.  The first president was Prof Rob Kinsley. 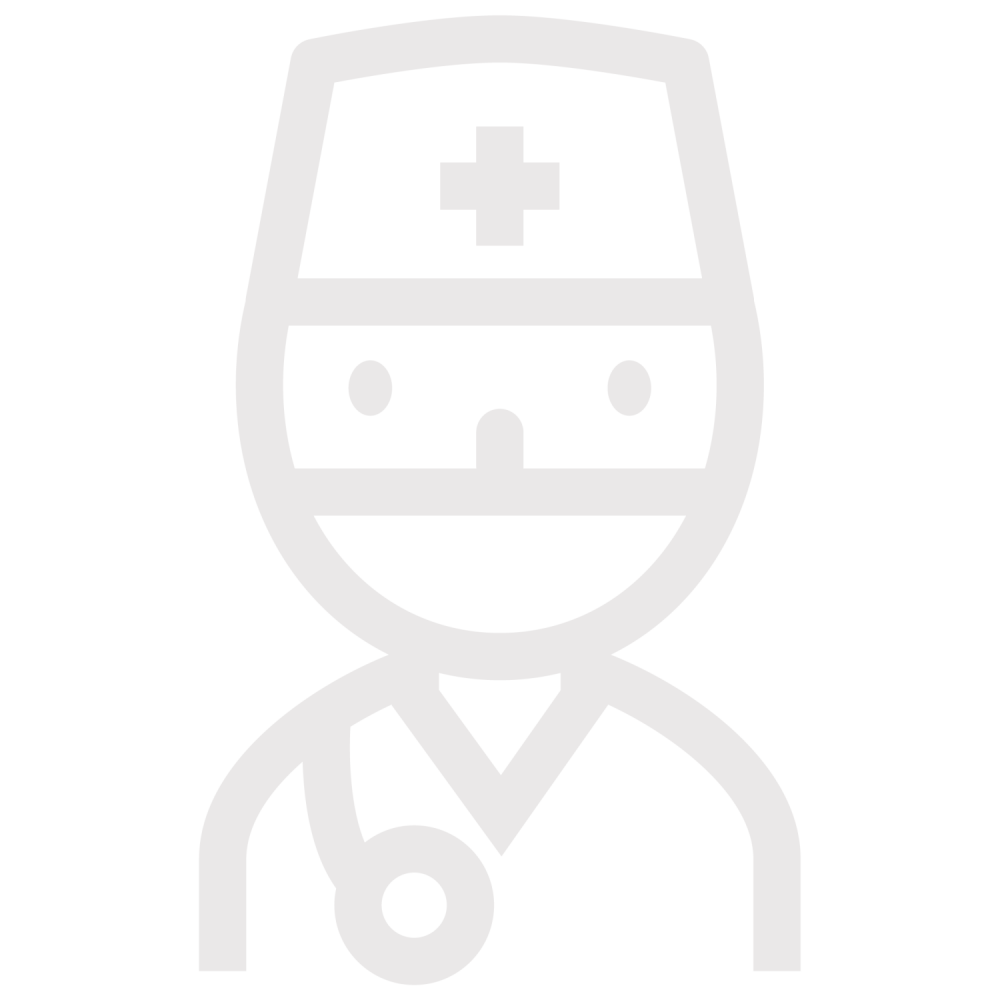 Cardiac Surgery is a surgical discipline which offers surgical interventions and peri-operative care. 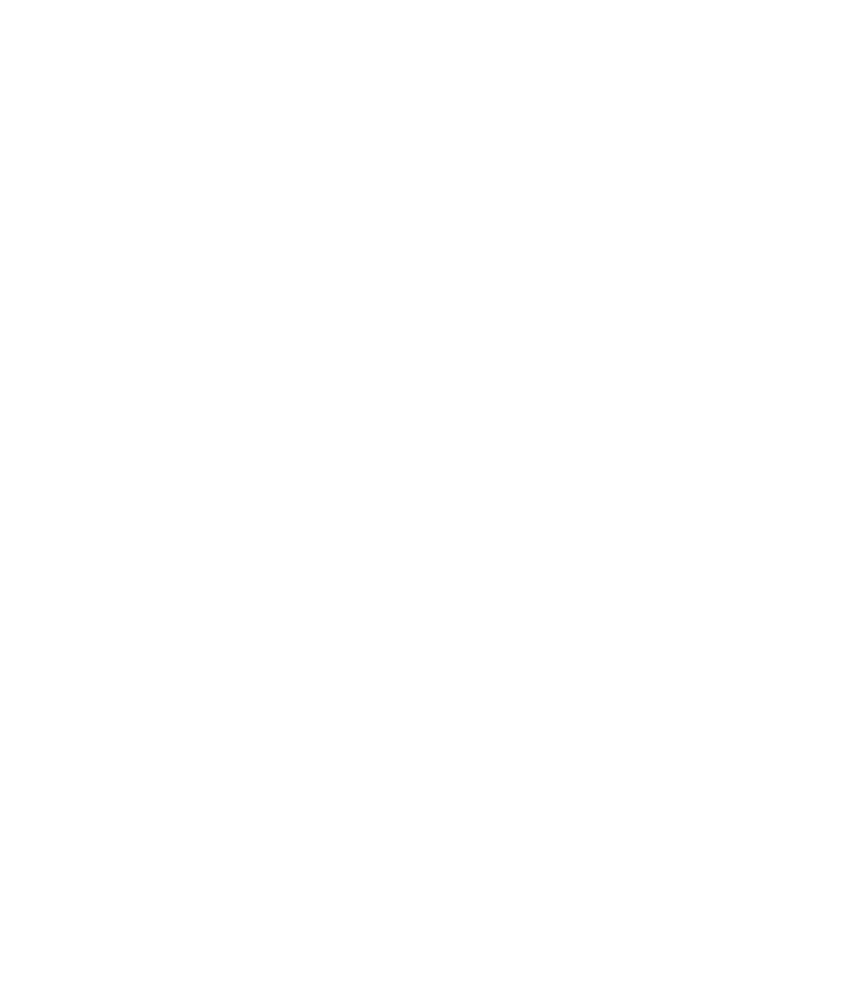 The Society is an official group of the South African Medical Association (SAMA). 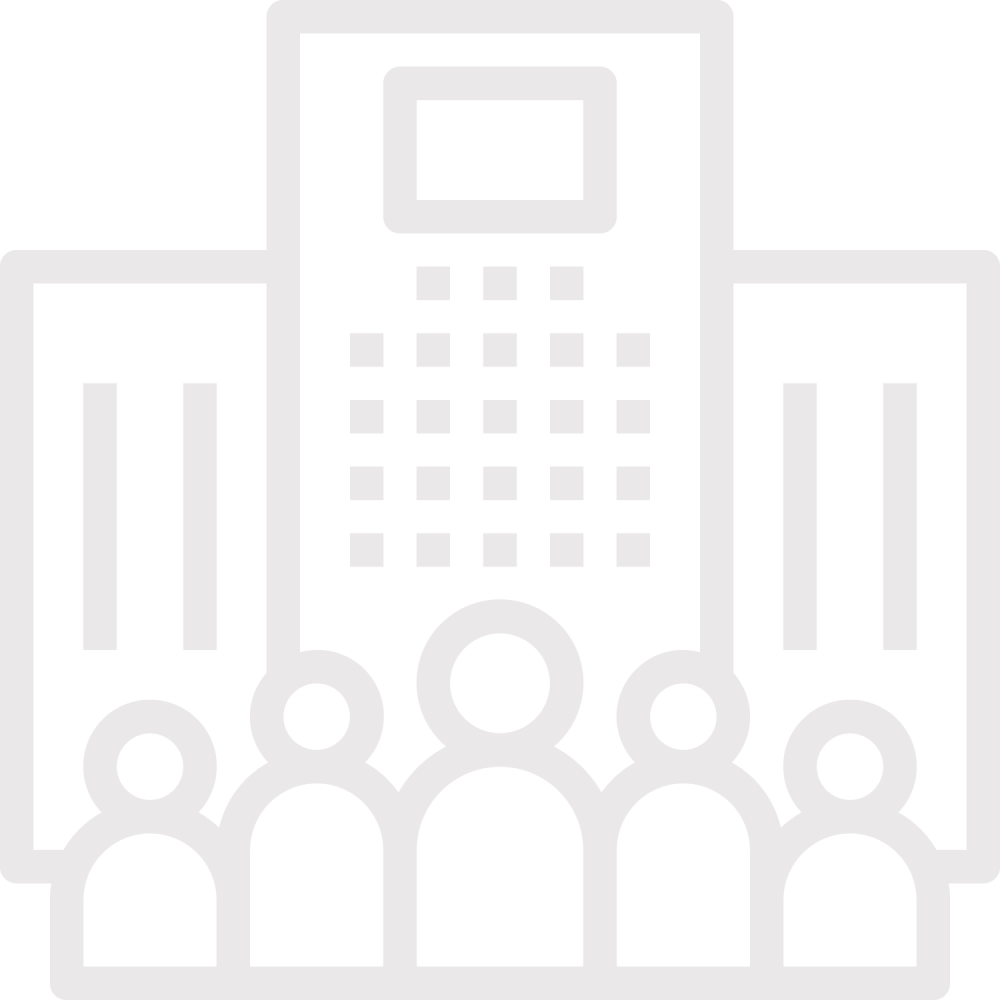 Meet the Executive Commitee of SCTSSA making things happen in and around South Africa.

Cardiac Surgery is defined as a surgical discipline which offers surgical interventions and peri-operative care for adult and paediatric patients suffering from acquired and congenital cardiac disease.  Cardiac Surgery in the adult population of South Africa comprises of interventions for Ischaemic heart disease (coronary artery disease) and its complications, rheumatic cardiac valvular disease, surgery of the great vessels and cardiac trauma.

The first successful open heart operation in South Africa was performed in 1958 by Prof Chris Barnard at Groote Schuur Hospital, when he and his team repaired an atrial septal defect.

Thoracic Surgery started in South Africa in the 1940s in two centers, namely Cape Town and Durban.  In both centers it was practiced in state and private hospitals before the advent of university departments of Cardiothoracic surgery.  The surgery initially focused on TB and penetrating trauma.  The first Department of Cardiothoracic Surgery in South Africa was established in 1955 at the Groote Schuur Hospital of the University of Cape Town under Profs Walter Phillips, Chris Barnard and Rodney Hewitson.

Training in Cardiothoracic Surgery is offered at the Universities of Cape Town, Stellenbosch, KwaZulu-Natal, Witwatersrand, Pretoria, Medunsa, and Free State.  Qualifications can be obtained either as an M.Med Degree from the specific university attended or by passing the examinations to attain Fellowship of The College of Cardiothoracic Surgeons of SA